Ten days ago, I traveled to Richmond to attend the celebration of Bill Blue’s life. Bill left Richmond in 1982 and lived most of the rest of his life in Key West. He is a Key West legend that is revered by all. This trip to his hometown opened up a new perspective on this legendary Blues man. He hadn’t lived in Richmond for 40 years but he occasionally performed there for festivals and special performances and rarely with his old Bill Blue Band mates.

In spite of that forty-year separation, the love for Bill Blue in Richmond remained profound. I attended the rehearsal in the cavernous Canal Club. They sacrificed booking a band on Saturday night in the main hall so the Bill Blue celebration group could load in, sound check the five bands to make sure everything would go smoothly, and their setup remained intact for Sunday. Bill Blue had performed at the Canal Club many times.

Every musician rehearsing had a Bill Blue story to share. They spoke of Bill as close a friend as his Key West band mates - like they had gigged together every day even though they hadn’t really made music with him regularly for over 40 years.
© Ralph De Palma Photographer 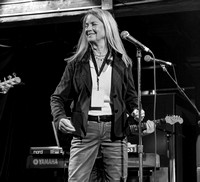 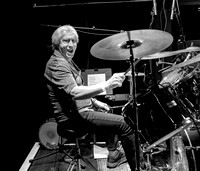 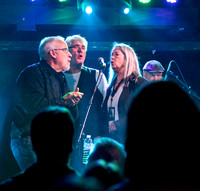 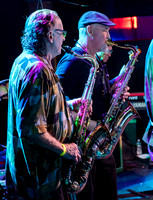 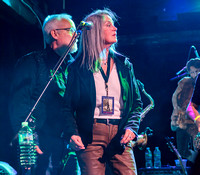 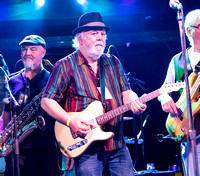 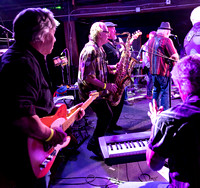 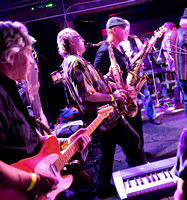 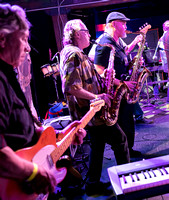 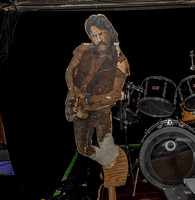