In 2002, Tony was sleeping on a friend’s couch in Boston. The Red Sox team had just ended a disappointing season. As a message to himself ‘to get up and get on with life’, Tony wrote his famous song, “Rise”. He recorded an 18-song album, titled RISE. The objective was to make enough money to get back to Key West. Tony got a great deal pressing 100 copies to sell at a pricey $20 each, raising $2000. He sold 80 the first day. It was a great surprise. Within a few months, he was planning his move back to Key West.

Returning to Key West, he produced four more albums, with song, “Rise” on them. In 2009, a New York Yankee executive purchased a CD at one of his gigs. He contacted Tony asking to use the song “Rise” during Hope Week, one of the Yankees’ community outreach programs. Tony agreed but was deeply conflicted. It took Tony over a year to admit to his Boston friends that the Yankees used his song. The Yankees paid very well.
While on a cross country road trip, Tony was finishing the Chasing the Sun album. His now wife Brandy joined the tour. He proposed marriage at the Great Sand Dunes of Colorado, and they married two days later at Rocky Mountain National Park. They have been together for five years.
While finishing his tour, Tony posted a video of one of his songs. Someone commented, “Don’t quit your day job”. For Tony, people are going to say whatever they want, you have to roll through it - “keep that smile on your face” (one of his lyrics). He immediately started working on a new song, “Let the Haters Hate” and completed it by the time he arrived in California. A real ugly comment helped Tony write a beautiful song. Score: Tony Roberts -100, Haters - zero.

He takes life very seriously, in a very honest and positive way. He performs three times weekly at the Galleon Resort, Mondays at Rams Head South, and Sundays at Geiger Key Resort. If you haven’t heard Tony’s song “Rise”, get Chasing the Sun, the CD with the live recording.
© Ralph De Palma Photographer 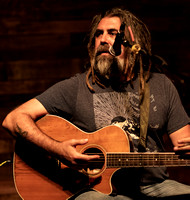 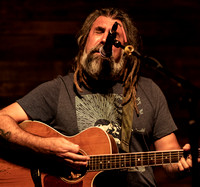 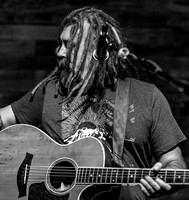 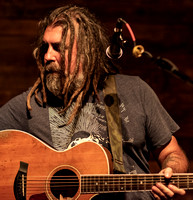 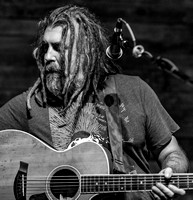 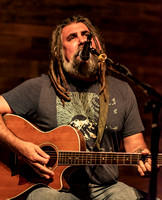 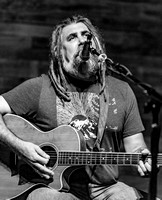 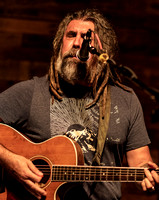 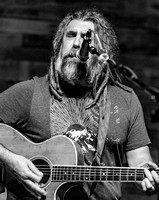 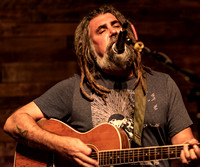 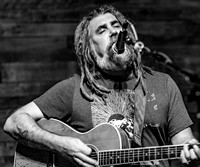 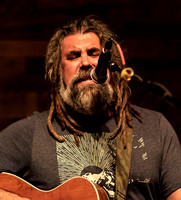 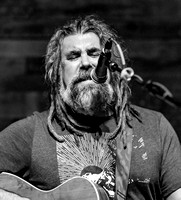 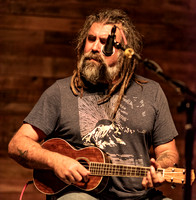 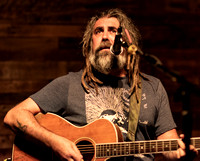 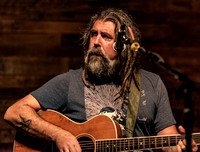