Robert Johnson, an inspired blues singer and guitarist who lived from 1911 to 1938. He recorded 29 songs between 1936 and ‘37 for the American Record Corporation.

Johnson is now recognized as a master of the blues. He is credited by many rock musicians as an important influence; Eric Clapton has called Johnson "the most important blues singer that ever lived." Johnson was inducted into the Rock and Roll Hall of Fame as an "Early Influence" in their first induction ceremony in 1986.

His music is celebrated in Key West by another master of the Blues - Larry Baeder. Every Year Larry organizes a birthday party at the Green Parrot to celebrate this legend.
© Ralph De Palma Photographer 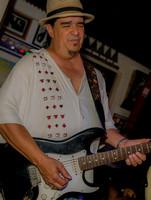 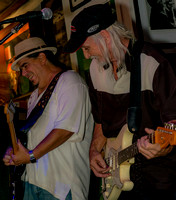 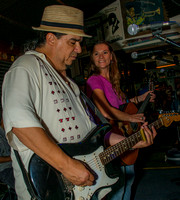 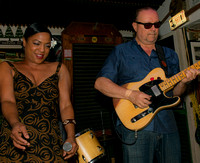 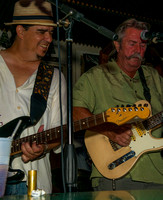 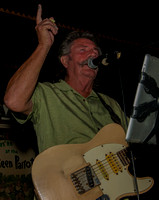 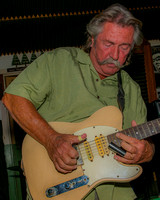