Michael McCloud had decided he wanted to play music very early in childhood. His hands were too small for a guitar so he started playing a baritone ukulele at seven. It was at the start of the folk music era (inspired by the Kingston Trio). At thirteen he was playing music with his brother.

At seventeen Michael McCloud joined the Navy, trained as a Diver, played in Coffee Houses all over the world, did his final Navy duty in Key West in 1970. After the Navy he promised himself to return to Key West.

After the Navy he returned to Key West in 1971, the cab driver drove him past the house were Jimmy Buffett was living. He was a local “folk singer” that was out of town. A neighbor Mark Boudiansky (Food & Beverage Director, Casa Marina) was standing in the front yard, introduced himself, asked Michael what that guitar case he was holding was for? When Michael told him, Mark directed him to the newly renovated Casa Marina and the basement “Bird Cage” lounge. He hired Michael on the spot and his first gig was 5 pm that afternoon. Mark drove Michael to the Greyhound Bus station to pick up his amplifier and PA system. On the way they stopped by Captain Tony’s on Green Street. He was introduced to the Captain and Mark asked if he had any day work for Michael. Captain Tony said no but walked Michael McCloud across the street to Sloppy Joes and introduced Michael to Sidney Snelgrove and said Sid “I got your daytime musician for you.” In less than an hour Michael McCloud had met most of the Key West music scene proprietors and had two gigs. Michael performed at Sloppy Joes for fifteen years and played the Casa Marina for nine years playing double gigs almost every day. Key West became a new found home.
© Ralph De Palma Photographer 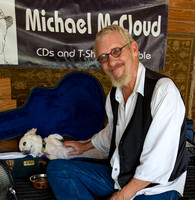 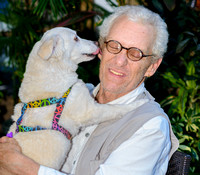 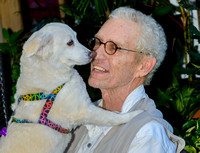 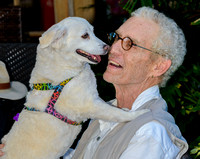 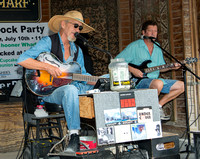 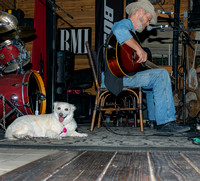 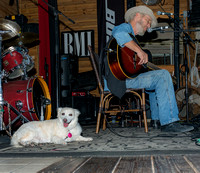 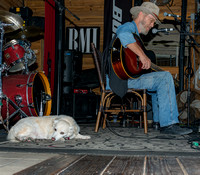 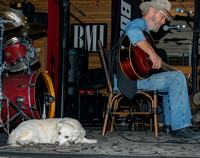 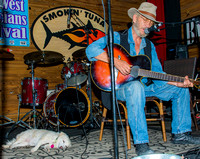 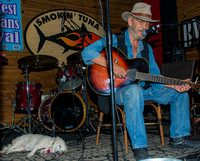