Huge crowds attended several free concerts all along the Melcon seawall. A driving rain Friday night merely delayed the Birthday celebration. Cubans are use to the weather of their island home. One crowd was estimated at over 30,000 listening to rhythms of Grammy Award winning band, Los Van Van, Saturday night November 16th. Music and dance has been a huge part of Cuban culture for these 500 years. A grand fireworks display began around 10pm from the Castillo de Morro in front of Havana harbor.
© Ralph De Palma Photographer 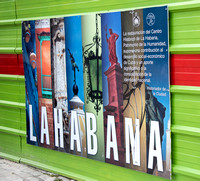 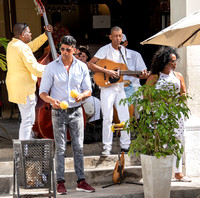 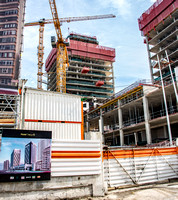 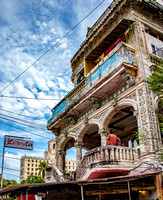 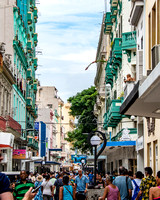 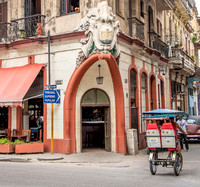