Mr. James Mathew Chapman was born and raised in Key West. His great grandfather came to Key West from the Bahamas in the 1880s and bought property on Petronia Street and what is now Chapman Lane.

James Chapman was born in one of the houses his grandfather built on Petronia St. just off Chapman Lane. The property stayed in the family possession for over 125 years.
He worked hard all his life in construction, worked for the Navy, retired and lived out (most of) his days with his friends and neighbors in the Bahama Village neighborhood.

He transformed a tricycle into what I always referred to as a "Soul Cycle" with a battery, CD player, big speakers, and always changing amazing light show. He would ride his Soul Cycle from his home down Duval Street to Front Street and return. Always playing great Soul music that would bring a smile to everyone's face he passed.

Mr. James Mathew Chapman passed away March 20, 2021 at the age of 82. He will be missed by the thousands of people that he made smile along his route.
© Ralph De Palma Photographer 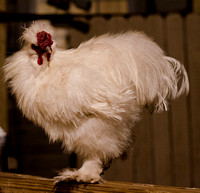 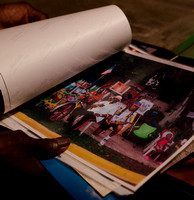 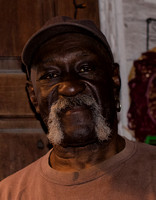 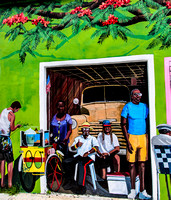 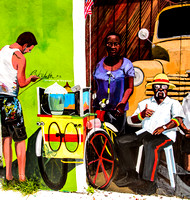 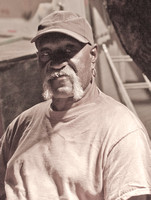