Bill Blue and Caffeine Carl have been friends and playing music together for three decades.

There are no better friends in Key West and no better guitar players. When they get together on stage it's really special.

Bill Blue jokes that Carl's mom use to have him baby sit Carl. Caffeine Carl jokes that Bill is his Uncle. In reality they are closer than most blood relatives. After a gig I always try to capture a candid shot of the two of them.

When Bill Blue released his first album in twenty years I photographed them after the gig and Carl had tears in his eyes.
© Ralph De Palma Photographer 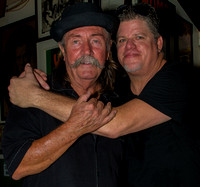 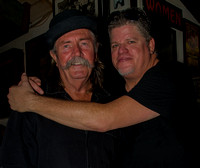 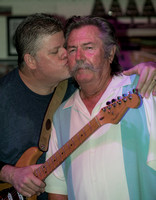 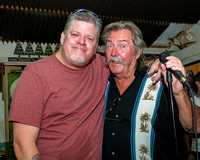 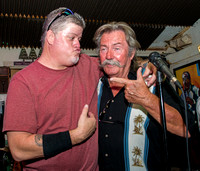 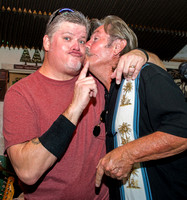 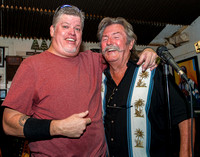